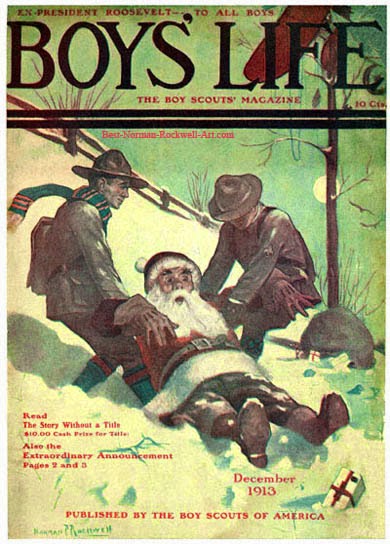 Illustration from Norman Rockwell's second year as a professional artist. He was all of 19 years old.Spending time in the Berkshires this week, I got to wondering what artist might be identified with this area.
Norman Rockwell is most famous for the cover illustrations he did for The Saturday Evening Post. Born in New York, he attended both the National Academy of Design and the Art Students League. By age 18, he had a published book illustration to his credit. That year he was hired as an illustrator for Boys’ Life. At 19, he was promoted to be their art editor, in which role he did his first cover illustrations. 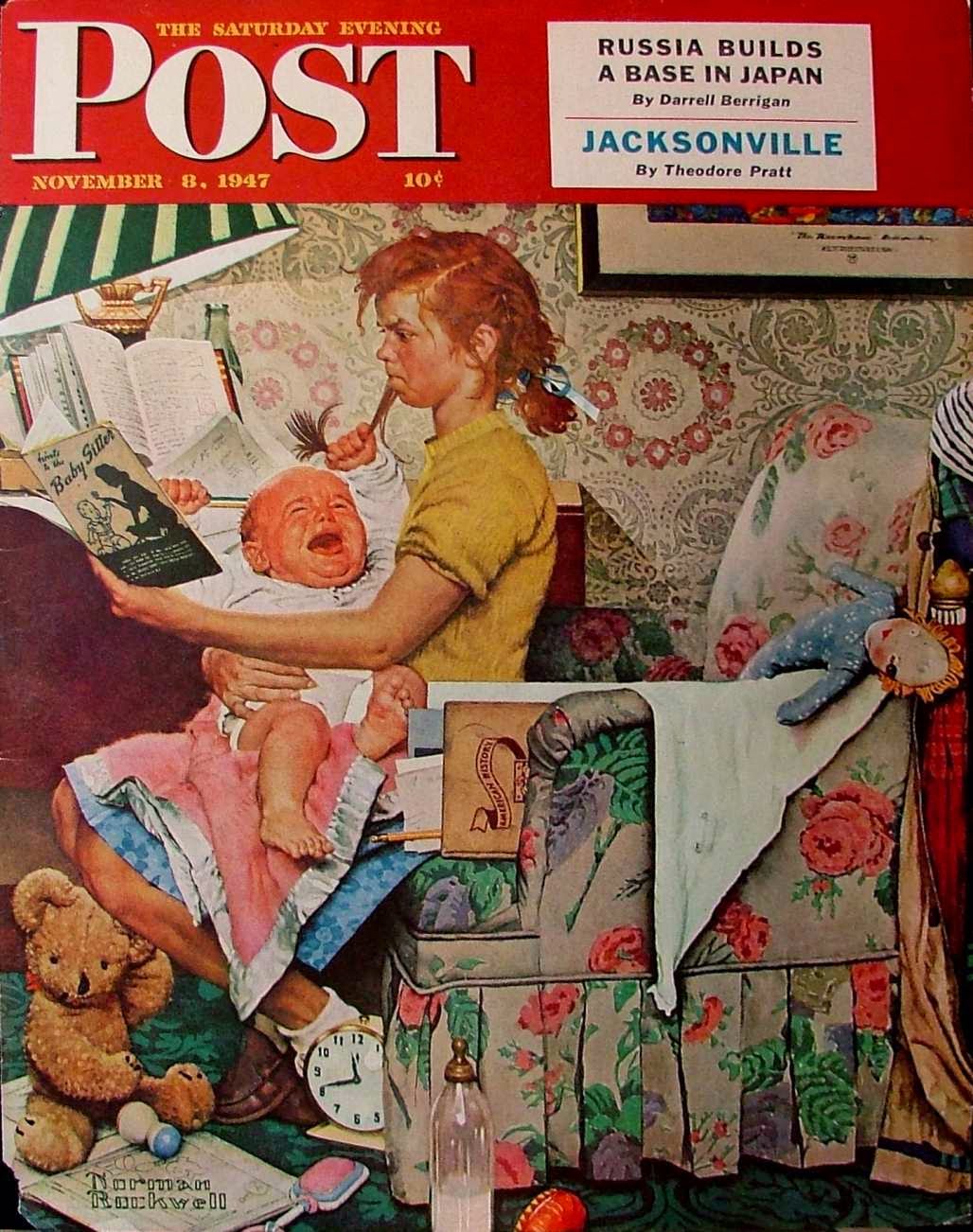 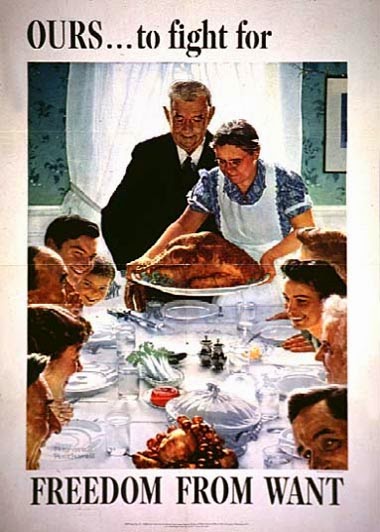 When he wanted to create a fully realized space, however, he had the chops. Freedom from Want's Puritanical white-on-white tablecloth brings the faces into focus, and they are an essay in optimism in the dark days of WWII. In 1953, Rockwell and his family moved to Stockbridge, Massachusetts. From 1961 until his death in 1978, Rockwell was a member of the Monday Evening Club, a men's literary group based in Pittsfield, Massachusetts, which is where my daughter lives, and where I regularly stop on my trips back and forth to Maine.

Rockwell's portrait of his adopted Stockbridge, MA, would do any landscape painter proud.The early part of the 20th century is often called the Golden Age of Illustration. Why were so many fine 20thcentury illustrators able to do such fine work at such young ages? In part, there was an expectation that people in their late teens were fully formed adults, capable of bearing adult responsibilities. In part, the schools were teaching traditional drafting and drawing.
Message me if you want information about next year’s workshops.-*