Indianapolis-born Angela Mulder juggles a diverse range of responsibilities at Visbeen Associates. Her titles include Sales and Marketing Manager, along with Executive Assistant to the President. After studying Communications at Calvin College and graduating in 2001, Angela worked in hospitality, event planning, and office management for two years before accepting a position with VAI in 2003. For the past seven years she has managed scheduling and client relations for the firm. As her job has evolved, she has taken on sales and marketing, award entry management, and all that comes with organizing the life of the leading architect and company president. Angela’s strong organizational skills and energetic personality make her a vital part of the team.

Angela is 31 years old, and married with two children. Her husband Jonathan and their children Isaac and Charlotte live in Grand Rapids. Angela is an avid runner, and loves to travel and shop. 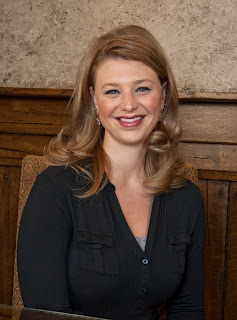 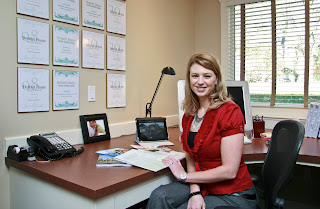