The LEGO Movie Video Game - In One Word? Awesome! 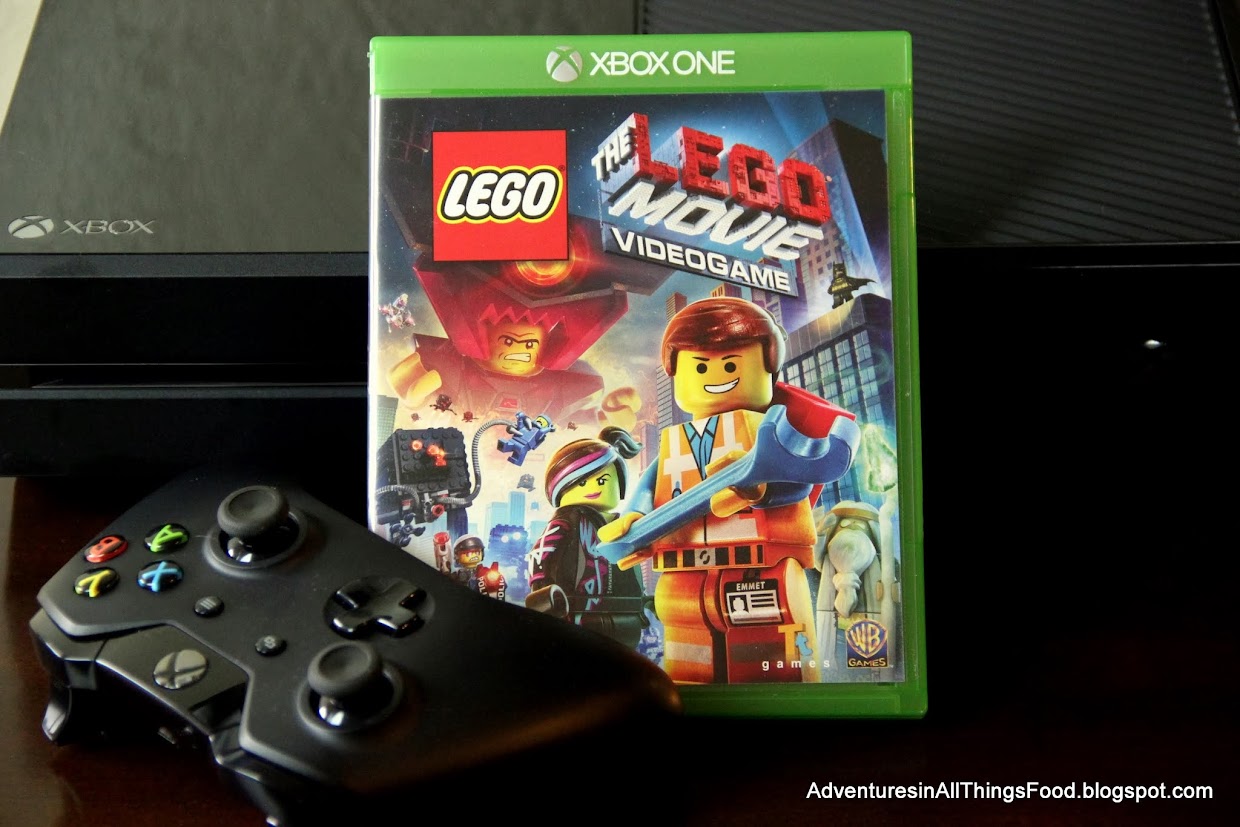 Like many families, our kids dragged us to the  theater to watch a family flic, The LEGO Movie. Okay, I was dragged, my husband, who grew up being a total LEGO enthusiast, was not so hard to convince. I was a little skeptical. Oh boy, it was so good - never saw that coming!

In retrospect it is stacked with an amazing cast of voices, lots of LEGO favorite sets and a whole lot of good nostalgic fun. Why did I not expect more from this movie? Oh, yeah... it is a family-friendly film.

By family-friendly it was not filled with non-stop bodily noises or bathroom humor. Instead it relied on what LEGO does best, creativity and building. The themes of the movie were ever changing but it touched on being part of a team, creativity, being special and allowing yourself to just play.

Amazingly under-merchandised (other than the movie building sets) I agreed to get The LEGO Movie Videogame for our Xbox One. I was actually hoping to get my son a T-shirt, but this ended up being better. 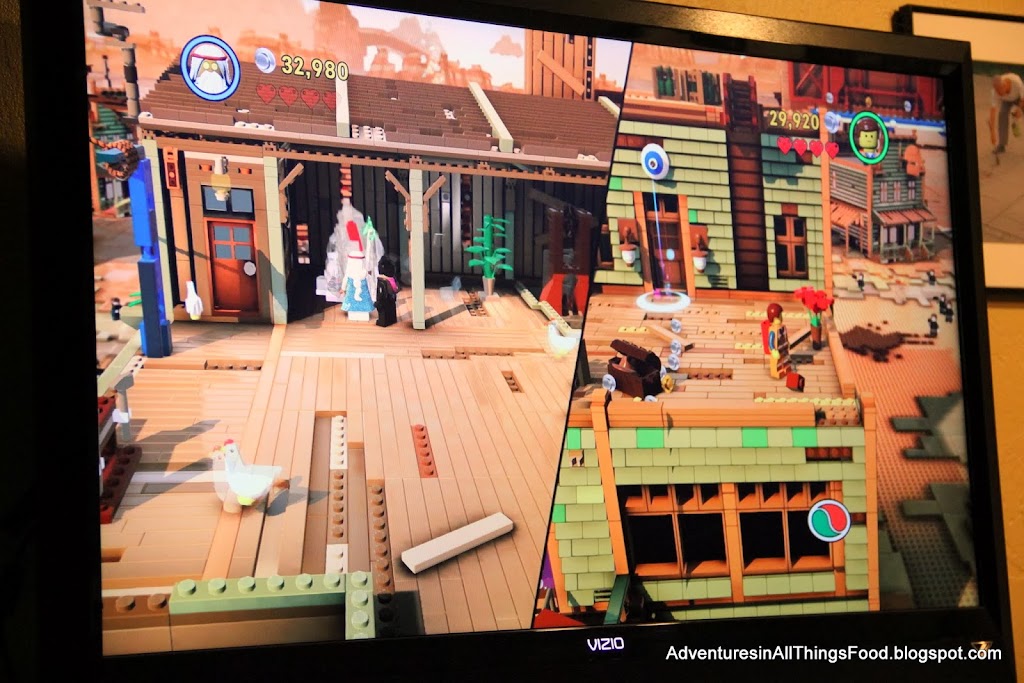 The game closely follows the movie plot, so don't play until you have watched the movie - *spoilers* Average builder Emmet finds the peice of restance and is identified as "The Special". Wyldstyle swoops in to take him to see Vitruvius and they set out to stop Lord Business and save Bricksburg as well as the greater LEGO world. With 15 levels and the ability to use up more than 90 film characters, there is a lot for your Master Builders to do. 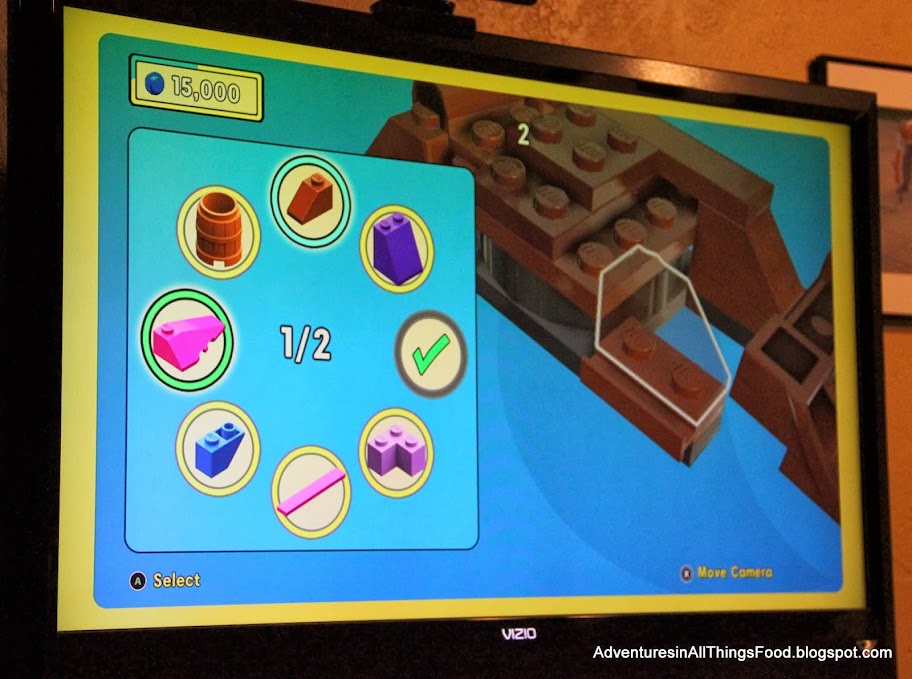 My favorite part of the game? Actually getting to build on screen. There is a time limit, but the build is pretty simple. I just enjoy that it stays true to the purpose of these building toys.

This is the first non-sports game my son has attempted and he is having a blast playing it with his Dad. Watching them in demolition mode, laughing as they tear through Bricksburg, makes me smile. Dad is a big LEGO fan, having spent hours as a child playing with his sets and my son is the next generation to love the toys. Both boys are loving that every stage in the movie and object is created with digital LEGO bricks. That is a first from previous LEGO games.

It really is intended to be a 2 person game. Yes, you could play on your own, but several tasks require the help of another character and having a partner along the way will make the game go more quickly.

Some of the most notable movie voices also were included in the game like Emmet (Chris Pratt), Vitruvius (Morgan Freeman), Wyldstyle (Elizabeth Banks), Batman (Will Arnett) and Lord Business (Will Ferrell).

The game is rated E10+ for everyone and is available for multiple platforms including Xbox One ($59.99)